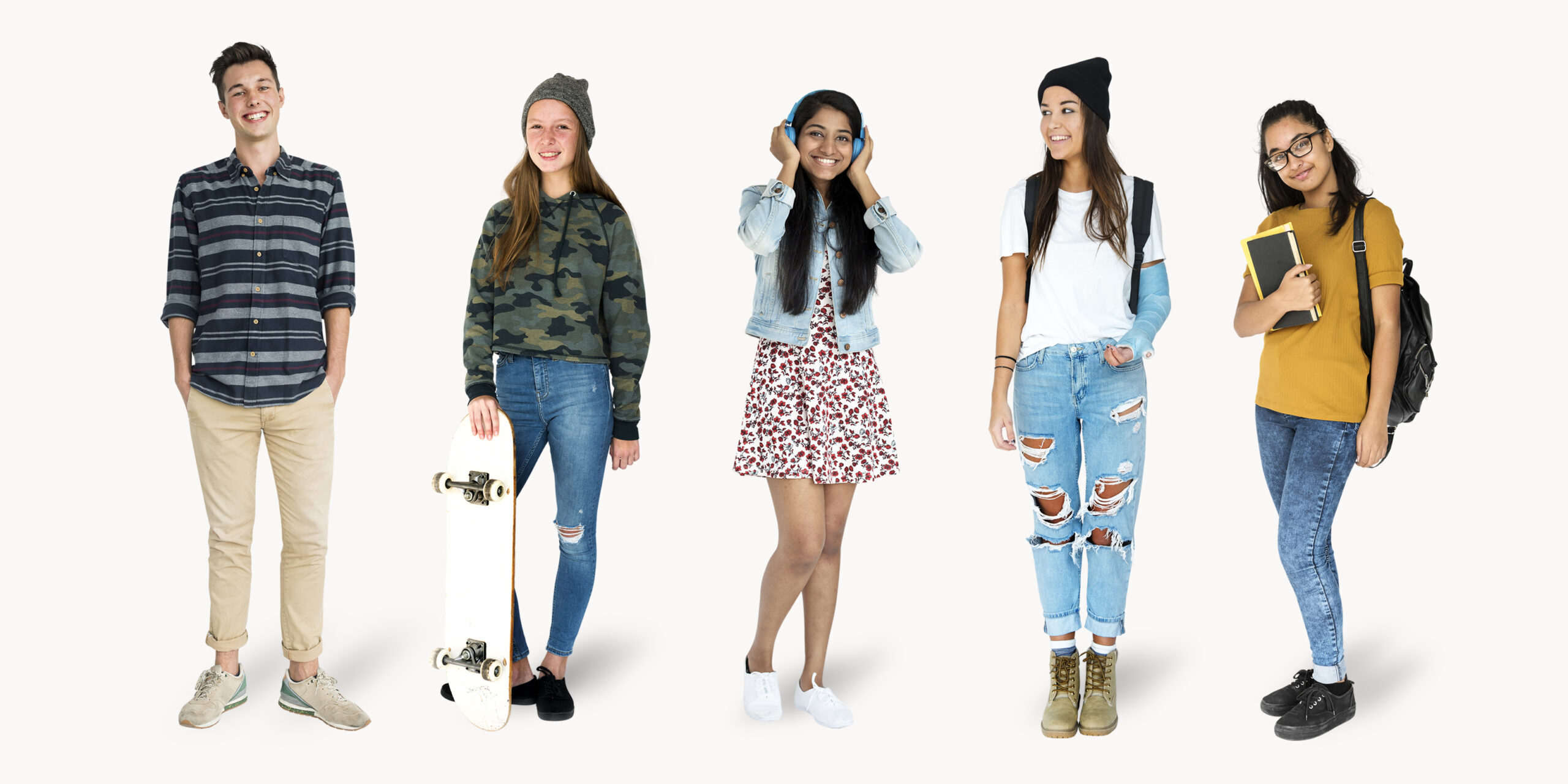 Legalization of Marijuana Doesn’t Lead To Increased Use In Youth

We all want to protect our children and keep them from things that could be harmful to them. With the recent legalization of Medicinal Marijuana in South Dakota, there is concern about increased usage by youths in our state. However, according to a recent study by the American Medical Association, they show that youth marijuana use does not increase after states enact legalization for medical or recreational use. Numbers actually indicate that establishing certain regulated cannabis measures is leading to lower marijuana use among adolescents. This is a direct conflict with anti-legalization arguments typically being made.

The analysis, published by the Journal of the American Medical Association, looked at data from a federal Youth Risk Behavior Survey covering 10 medical or adult-use states from 1993-2019. The result builds on existing studies the show similar conclusions when looking at the impact of cannabis reform on youth consumption.

The study results doesn’t surprise advocates who reason that permitting sales in a regulated environment would detract from youth access. “This study provides additional evidence that legalizing and regulating cannabis does not result in increased rates of use among teens,” Matthew Schweich, deputy director of the Marijuana Policy Project, told Marijuana Moment. “In fact, it suggests that cannabis legalization laws might be decreasing teen use.” “That makes sense because legal cannabis businesses are required to strictly check the IDs of their customers,” he said. “The unregulated market, which prohibitionists are effectively trying to sustain, lacks such protections.”

In a recent interview, Nora Volkow, Director at the National Institute on Drug Abuse (NIDA) stated that legalization has not led to increased youth use despite fears. While on Drug Policy Alliance founder Ethan Nadelmann’s podcast she went on to state that she was “expecting the use of marijuana among adolescents would go up” when states legalized cannabis, but continued to say “overall, it hasn’t.”

The U.S. Department of Education’s National Center for Education Statistics conducted surveys of high school students from 2009 to 2019 and produced survey results indicating “no measurable difference” in the percentage of kids in grades 9-12 who indicated that they have consumed cannabis at least once in the past 30 days. In an earlier analysis that supports this, the Centers for Disease Control and Prevention found a decline in marijuana consumption among high school students during the legalization of recreational cannabis.

Colorado, which legalized in 2012, released a study showing that youth cannabis consumption in the state “has not significantly changed since legalization”. What they have noticed changing though is the diversification of consumption methods. A 2019 study with data from Washington indicates that similar results in their state are a result of a “loss of novelty appeal among youths.”

The Potential Natural Benefits of CBD for PTSD
May 19, 2022